A Team Of Professionals 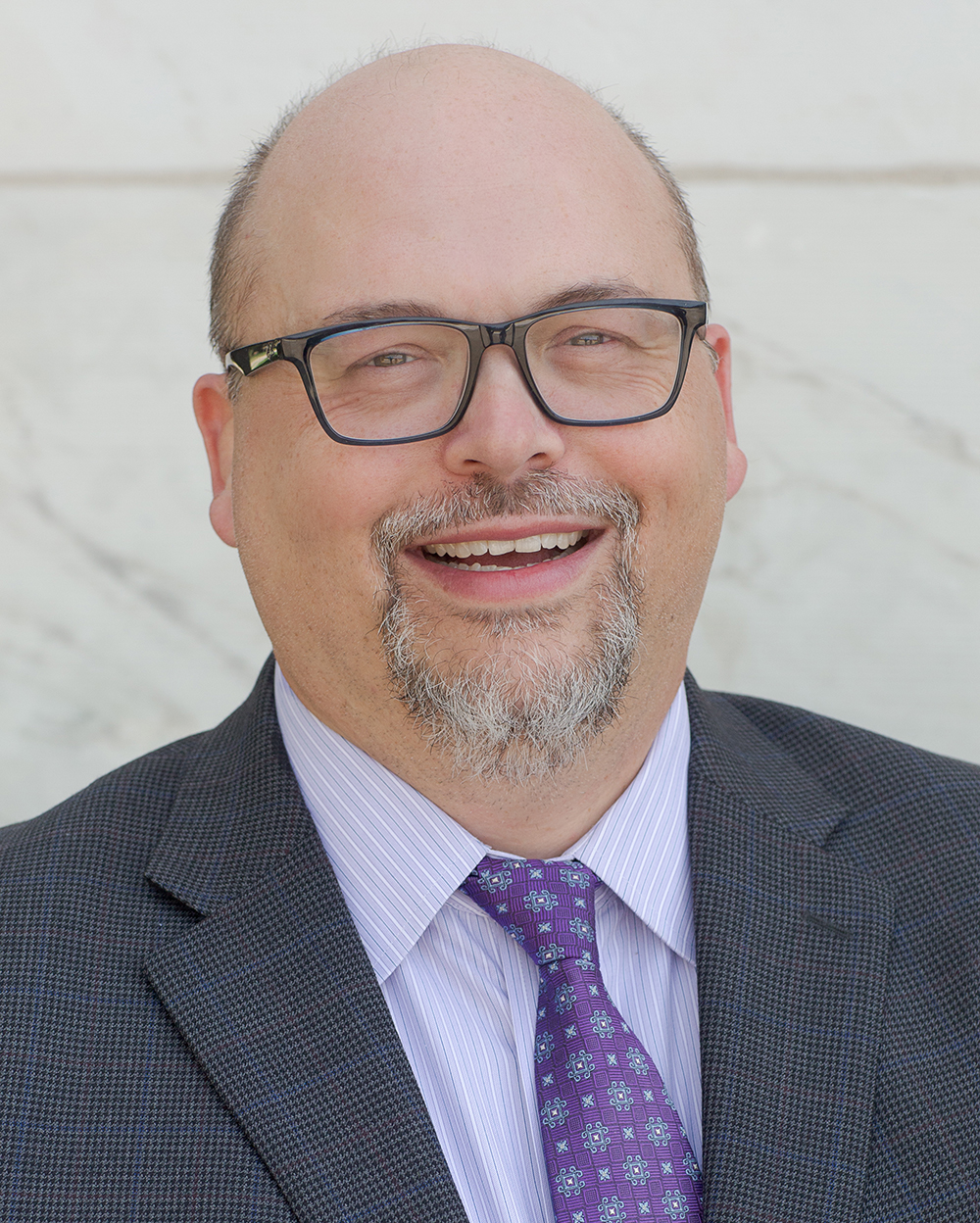 Adam Kehrli spent 12 years as a personal injury defense attorney, working on behalf of insurance companies. He now uses that experience against those same insurance companies to achieve justice for you. He’s been battling on the side of fairness for regular citizens for the most of the last decade.

Adam graduated with his undergraduate degree from Drury University in Springfield, Missouri. He completed his law school at the University of Denver in 2001, where he played active roles on the appellate team and student government. Colorado has been home ever since, with Adam and his wife raising their two children along the way over the last 23 years in the Centennial State.

When he’s not securing justice for plaintiffs, Adam is an avid and passionate sports fan, closely following football and hockey. He’s also interested in the intricacies of poker, and is an avid listener of a variety of musical genres.

Many factors and decisions can lead to a car accident. You can’t control what happened leading up to the accident, but Kehrli Law Firm can help make sure more hardship doesn’t follow after it. Get an experienced lawyer in your corner that will fight to make sure your story is heard.

An accident can change the entire trajectory of your future. If someone else’s negligence alters your lifestyle in any way, you deserve compensation to help make you whole again. It’s your life. Kehrli Law Firm can help make sure you continue to live on your terms.

Justice For Your Accidents

Negligence might not be intentional, but that doesn’t mean it shouldn’t be held accountable. Accidents happen, but if your life is changed through no fault of your own, you deserve justice. Talk to Kehrli Law Firm to make sure the proper parties are held to the same accountability they’d expect from you. 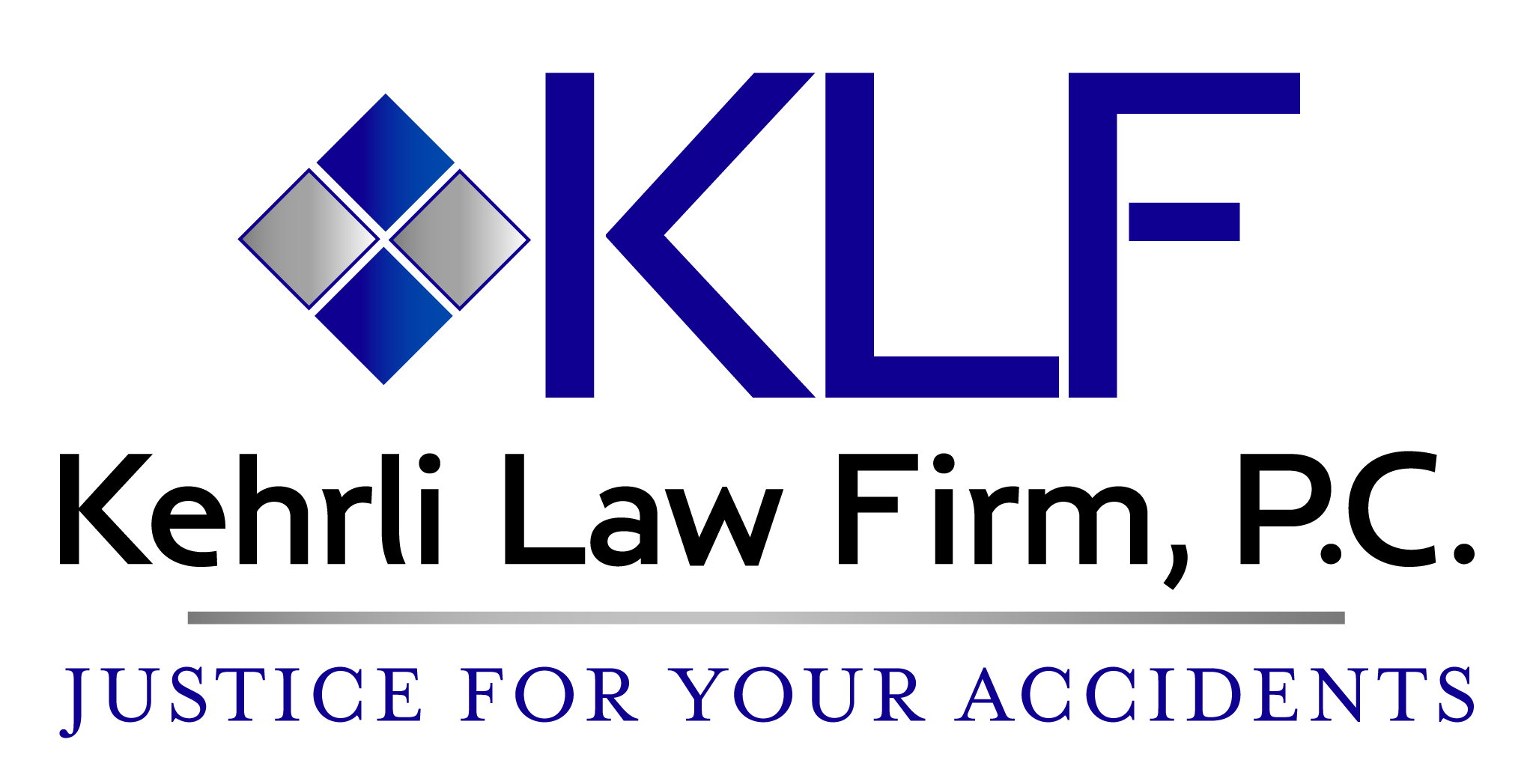